Blogging is lame to me now, but my wife complained that I haven’t posted in a while, so here goes:

I was born in Pittsburgh, so my three favorite sports teams are the Pirates, the Steelers, and the Penguins. While the Pirates continue to elate me this season with their being only three games below 500 (as of this post), most of my sports attention at the moment is given to the Penguins, who are in the Stanley Cup finals. Against whom? Well, according to my children, the Detroit Tire Flyers. 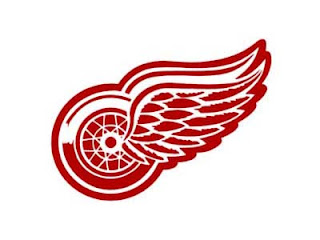 Which makes sense. At first I thought they were saying “Tire Fires,” which would describe the City of Detroit perfectly, but no, upon further review, they are saying “Tire Flyers.”

In closing: the Tire Flyers suck.

Is it supposed to be a puck with wings? Because it really does look like a tire with wings.