End of the World: Not Coming Soon Enough

I can’t wait for the end of the world. Here are the things to look forward to:

On the other side of the coin, there’s the fact that I’m probably first on God’s list of people to kill when the world ends. 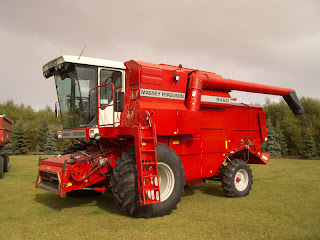 The start of the actual ending of the world will be when a Massey-Ferguson combine falls through the roof and lands directly on my head. When you see that happen, you know the sweet life is right around the corner.

Thanks for starting to post again. My life now has meaning.