This Week in China 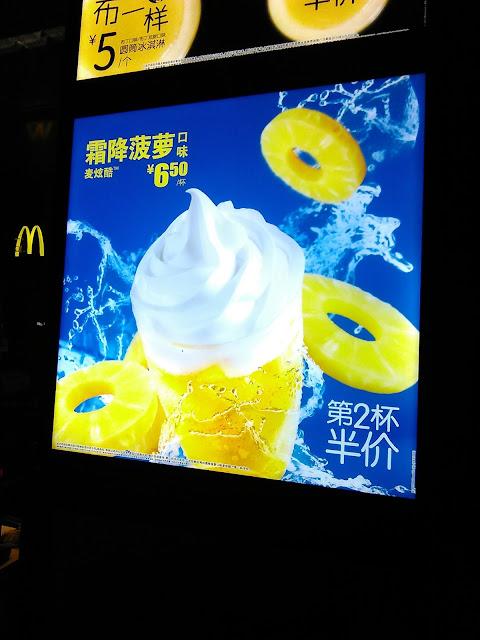 Our local McDonald's has a small walk-up window where they do all the ice cream orders. This pineapple-sundae-thing has been advertised there for over a month now. We take a picture of the ad, walk up to the window and show the picture to the worker, and the worker shakes his head no in the incredibly-common-in-China indication of "we don't actually sell the thing we told you we'd sell." This has happened to us several times now. We'd love to try one of these. Unfortunately, they don't sell them in China. They just advertise them here. 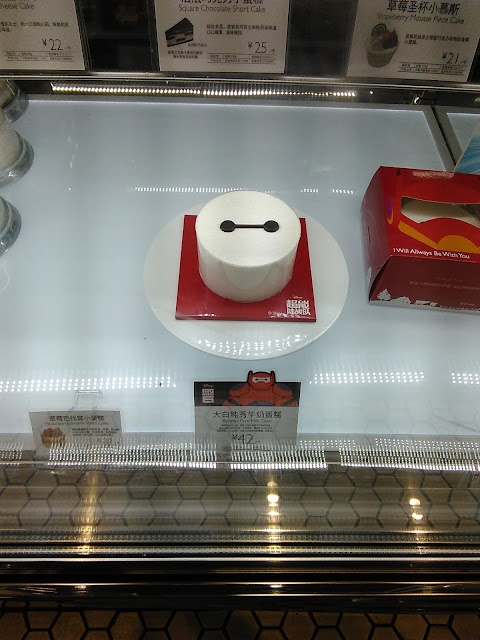 Here's a cake sold at our local bakery. It's either supposed to look like Baymax from Big Hero 6 or else like a roll of toilet paper meant to fit on a new type of dispenser. 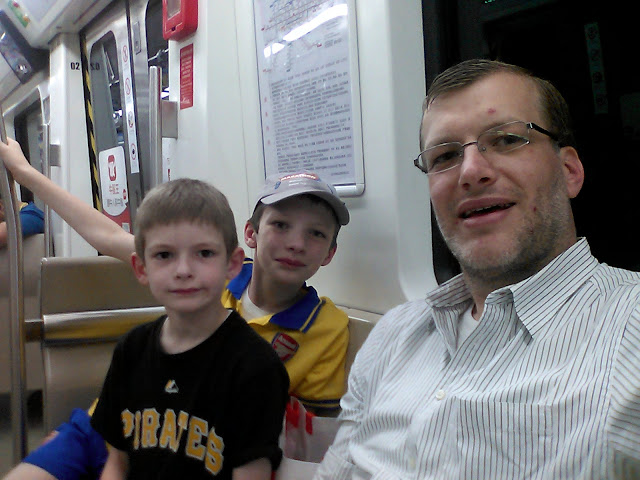 I've been taking my kids to fathers-and-sons outings for 10 years now, and this was the first time it involved a subway. (Well, maybe not; there's a good chance that sometime in the past decade we stopped for Subway sandwiches on our way to the campsite.) We were going to go camping, but that was going to be difficult to pull off here, so we had a barbeque at the branch president's apartment instead. 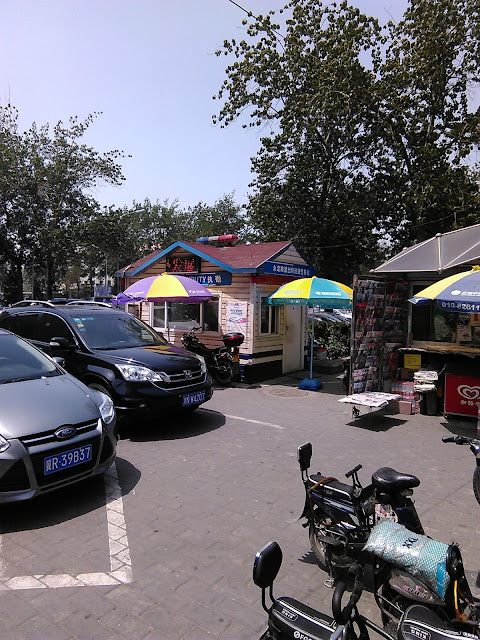 Our youngest has learned the word "skyscraper." He talks about "our skyscraper" and "Dada's skyscraper." But perhaps he's gotten carried away. Walking home from the subway on Sunday after church, we walked past our local police station (pictured above) and he said, "Dada, that's a police skyscraper." Now, call me old fashioned, but in my day "skyscrapers" were larger than garden sheds. 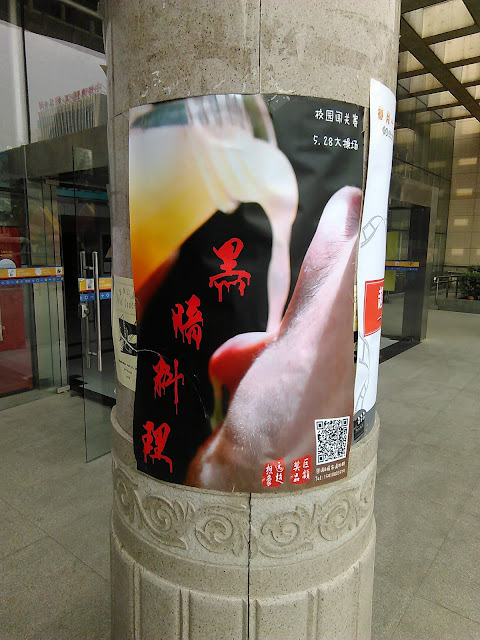 What the hell is this about? I can try to translate the characters, but I'm really afraid of what I'd find. This poster has been hanging outside my school building for several weeks now. What is he drinking? Why is he drinking it that way? Why is it pouring out of the bottom of his mouth? Why didn't he tweeze his three moustache hairs before agreeing to this close-up? What could they possibly be hoping to get me to do with this picture? 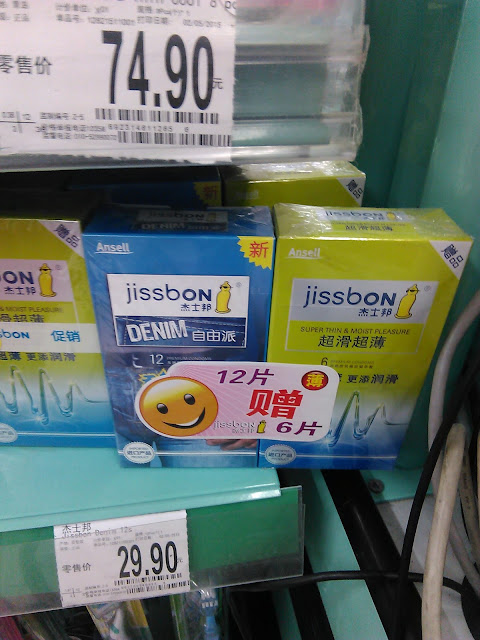 Here in China, condoms are sold at the register with all other impulse items, like candy and gum. (Seriously.) And that's where we saw this brand of condom, Jissbon. "Bon" is French for "good," and "jiss," well, it's kind of the universal language, isn't it?

China has groups of people doing stuff in public spaces all the time. Usually it's old ladies dancing, which the government is trying to curtail. (Seriously.) One of the complaints about the dancing grannies is the noise. And yet these guys can whip their spinning tops all they want. The video does not accurately capture, well, anything, because my phone sucks. But of special notice is the way the video doesn't capture the loudness of the noise each time the whip contacts the top. It is several hours of a half-dozen guys making gunshot noises outside your apartment. But the dancing grannies MUST. BE. STOPPED. 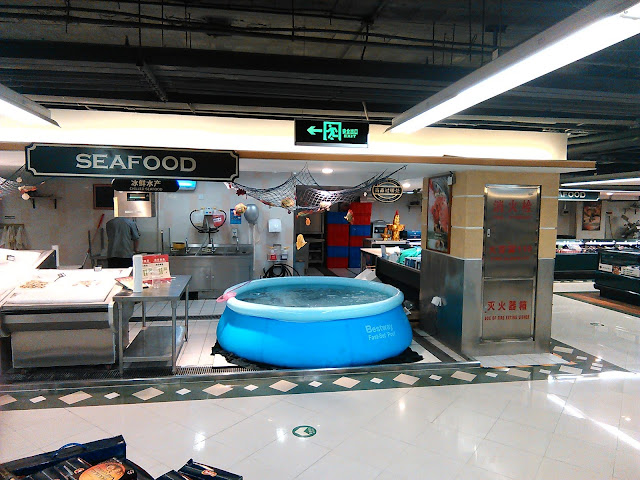 I'm pretty sure this is just a birthing tub being used as a fish tank at the grocery store.